Attempting to install Ubuntu 16.04 Server onto a newly initialised disk. Using UEFI, and a 4.5TB / partition. After installing without issue, on rebooting, the server will not get past Grub. 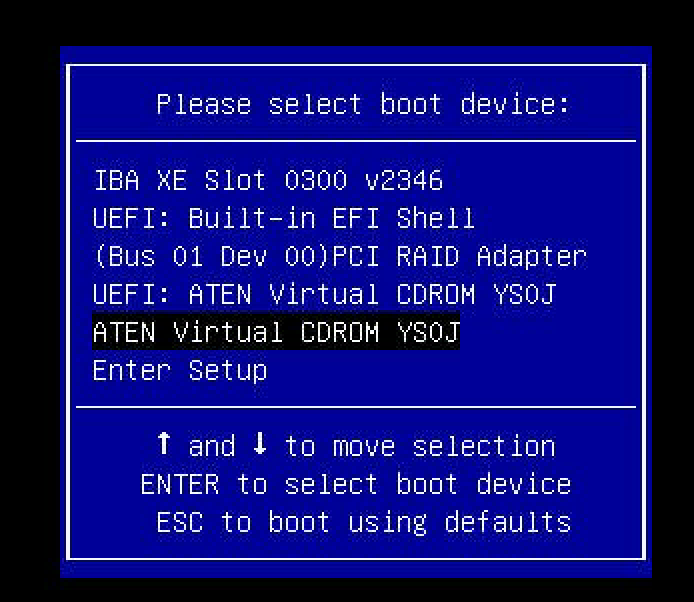 Installation completes without error. After installation, Ubuntu is visible in boot menu: 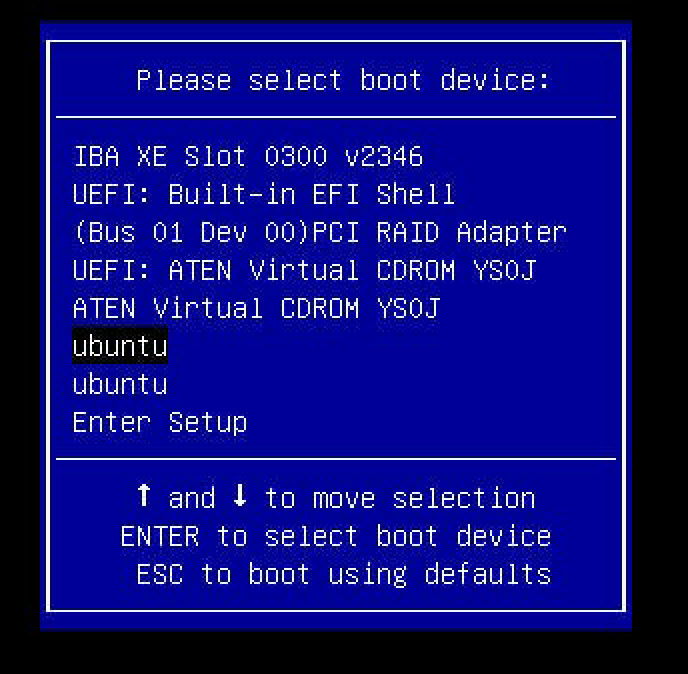 System boots into Grub, no matter what option chosen:

In Grub, from my understanding, the ESP should be mounted at /boot/efi. However, Grub shows errors as below, but can also list / normally, however anything inside / such as /etc has the error, including /boot:

I am unsure how to proceed from here.

Try booting with supergrub dvd/cd. It may fix the problem with grub. This has sometimes worked for me in the past. Failing that just reinstall again. The first partition on your disk looks a bit strange. The issue may be related to having a raid of ssd’s. You could try and install without raid and see how you go.