I wiped the harddisk of my Jumper EZPad Mini 8 and wanted to install a clean Windows. Unfortunately there is no working Touchscreen driver available (tried 15). So a Chinese supplier sent me a zip file with a WinPE in it:

I got it to boot and got this screen: 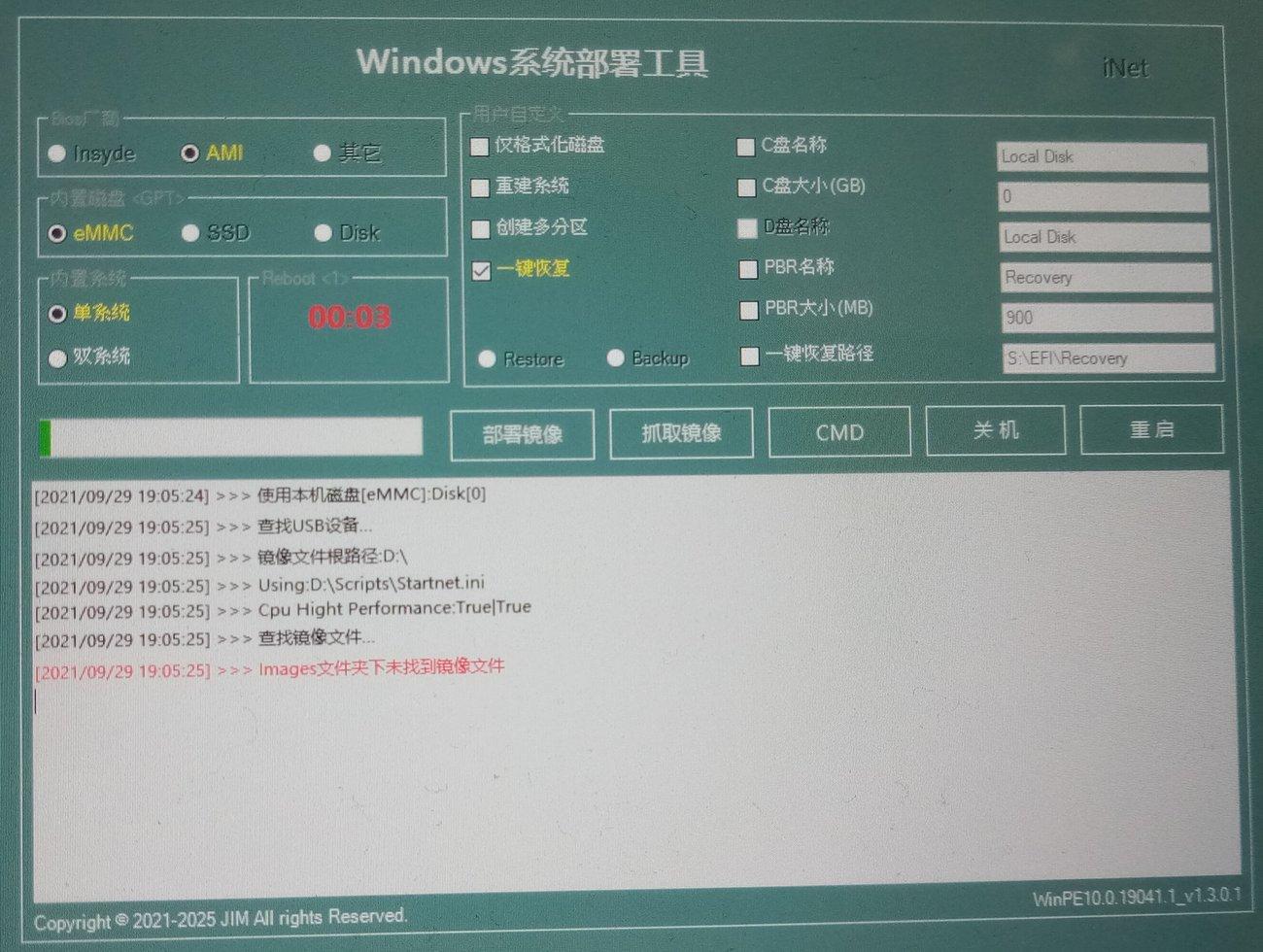 I ticked some boxes and the second button from left did install Windows to C: but eventually failed because of missing hard disk space (which is not true) 15 minutes after saying it was successful (half the messages were in Chinese). 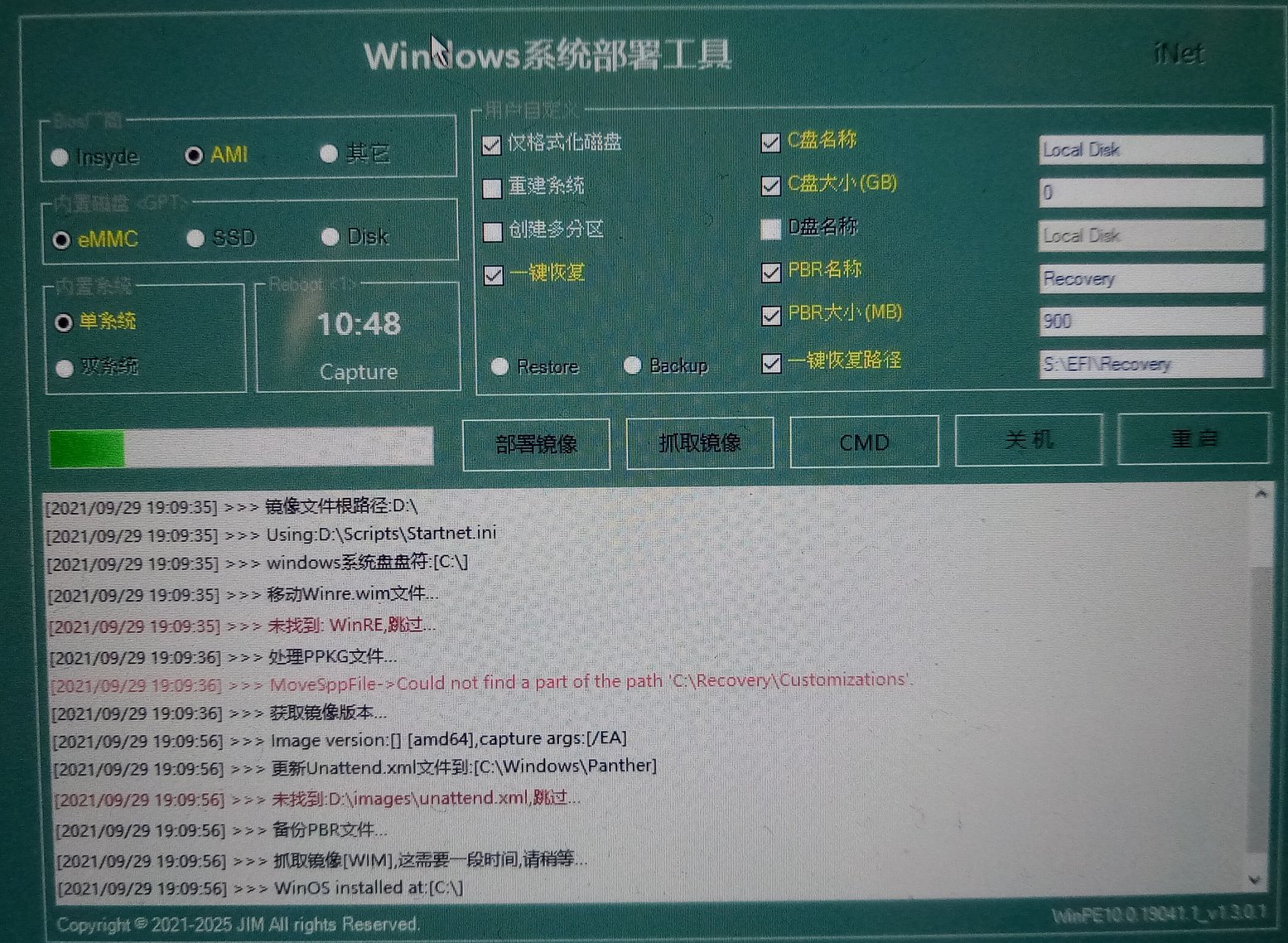 I wonder how to install Windows the right way, these Chinese symbols are hard to translate and the Touch Screen driver should be named SileadTouch but isn’t located in the wim files?

Yes, I have learned to make a backup in the future before whiping…